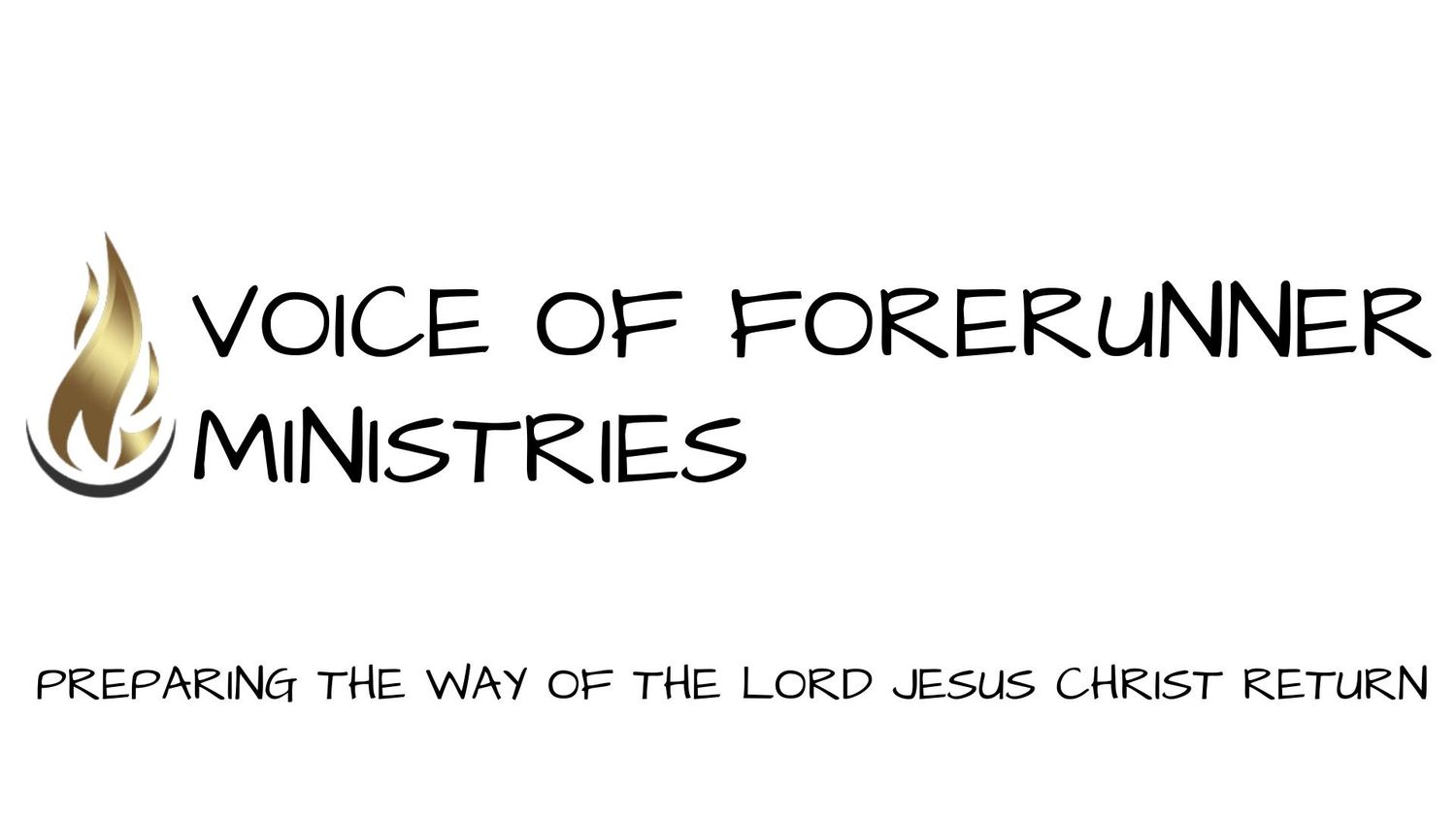 **UPDATE 10.18.17** Below is a recent tweet from President Trump’s (10.17.17)about one month after my dream. I do wonder if there is a connection.    I will continue to seek the Lord’s heart for interpretation. (Dream is fully explained below video)

Another cover by CNN

I had not any dreams in the previous day. I had a the Lord’s burden to pray or America again. It was heavy and I cried out to the Lord for forgiveness for the church’s compromising state, lackadaisical attitude and the condition of the nation.

This was not the first prayer burden for America as I’ve had this for years now, nor was it the first dream I had concerning the nation. This is the most recent. As I lied down to rest for an hour or so, I fell quickly into this dream:

I looked up in the sky and seen these columns falling into place onto the ground from the sky. They were falling right after another from the sky. They looked like the Roman Colosseum except the arch ways were a lot smaller in width and height; not enough for an individual to pass through.

The columns continued to fall from the sky in front of us right after another, creating a loud thumping sound as it landed on the ground.  All the people outside and I looked in shock and amazement as these columns fell. No one said a word. The columns were so high, thick and massive in size into the sky that at this point I thought to myself,  “Oh my gosh this thing is literally blocking the sun light from reaching the ground level. The sun was only available to shine through the little arch way on the highest portions of these column blocks. I continued to look as these column fell past me and it created this  great wall as far as the eye can see.

When I couldn’t the columns falling anymore, I knew they were still falling because the thumping sound continued on and the vibration of the ground continued.

At this point darkness fell – midday. Any one on ground level would need a light source to see their way around.  Again, I thought to myself, “Oh no, these columns are blocking off America.” The thumping sound and vibrations of the group eventually came to a standstill. Everyone began to take a close look at these column are what sense we can make of it.

As we took a closer look, the reality began to grip all of us taking all this new change. This time, not taking to anyone specifically, I said out loud, “Oh no, this is America?  Is this what America has become?  Is this how it’s going to be from now?”  I also notice the wall had a small black camera installed at different position along the wall. We were being monitered. As people continued to look around and make sense of things, we heard a recording which we soon realized was on loop. It was repeated somethings which made me want to hear more intently.  It was an overhead announcement of a woman’s computer prerecorded type of voice. At the point I started to listen,  I heard:

Than this long hologram type of report that appeared on the wall and showed the current status of the land and how “complaint” we were being with their new instructions for us concerning different areas of our lives. As I looked on to this report the impression I got was this new “establishment” was trying to let us know you can’t fool us, you cannot hide anything from us. I thought to myself, “This isn’t life as usually, we’re under siege, their isn’t any self routine anymore. We are under an new and very type of leadership” I wasn’t sure what nation or group of people were in control at this point.

I walked along the wall to take a closer look at this hologram type of report to see what things were expect of us. It’s at this point I relaized that I had someone walking along with me. I didn’t see the person’s face but it the individual was around my age and had a pleasant and peaceful nature about him. He said this, “See their are monitoring everyone’s activities. They are aware of every and anyone who walks up to the wall. They know exactly the section of the wall your at and exactly what part of the report you are reading and you will be held accountable for it.” {From previous dream experiences, once I woke up, I realized this was the Holy Spirit}

As this dream came to an end, I took a step back and looked up at this tall, massive wall. Just trying to look up at how high the wall went was enough to make me fall backwards. There were countless amount of people trying to climb the wall looking for a way to escape. In the dream, I came to understand that everyone understood this was not going to be “life as usual” and that were we under seige. People were trying to climb on and over each other trying to see if they can find a way out the small arch way where sunlight was coming in, but to no avail. There was no escape.  I woke up thinking in my dream, “This is the new America…” 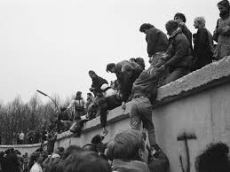